Oak wilt is an aggressive and lethal disease that has previously caused significant damage to forests throughout the Midwest and Northeast before spreading to the Texas a few decades ago. Caused by the Ceratocystis fagacearum fungus, no species of oak trees is immune from becoming infected. Some species, such as the red oak are more susceptible to the disease and die quicker than other species. Infection can be spread through contact with infected tree tissues including root connections with neighboring trees and sap-feeding insects.

In an effort to control the devastation that oak wilt causes, a team of experts at Texas A&M University has developed a program to help identify infections early and prevent its spread to healthy trees in surrounding areas. Spring is often the prime time for new infections to appear as new growth begins to occur in the oak trees.

Symptoms often present themselves in damage to the tree’s leaves as they begin to turn bronze or a dull green before yellowing or browning. The leaves will begin to curl around the midrib with a distinct division of the leaf into bronze and green areas. Leaves will fall from the tree in various stages of discoloration or with very little discoloration at all.

Red oaks may exhibit fungal mats that form under the bark of the tree that will cause it to crack. These mats give off a fermenting odor that will attract insects, including sap-feeding beetles that will then act as a vehicle for the spores that become attached to their bodies.

How to Prevent Oak Wilt

Trees with wounds, such as those from pruning are extremely susceptible to infection. Therefore, it is important to seal all cuts with an asphalt or latex-based wound paint. Delaying tree pruning during the time when infection is most active will also help prevent the spread of oak wilt. It is advisable that instead of spring; wait until the winter or between July and October to prune trees.

The Many Benefits of Sprinkler System Installation for Your Property

Pay Attention to These Things When Planning Your Landscape Design 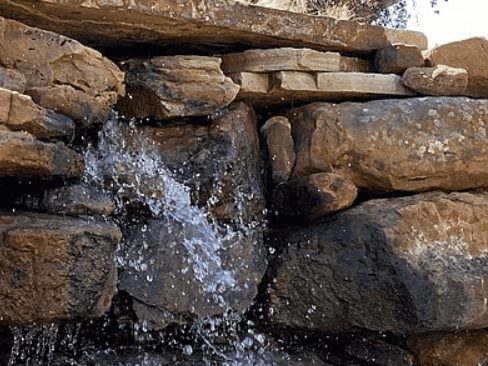